Colorado native musician Scott Jeffers wants his music to take his audience on a journey around the world. His band, “Traveler” will be performing at the Northglenn Pirate Festival at noon Sept. …

Performer Scott Jeffers will bring his eclectic mix of musical styles from across the globe to Northglenn's Pirate Festival at noon Sept. 17.
Courtesy

Entry to this adult-oriented event is free and food and drinks will be for sale on site. There will be music, sword fighting, treasure and crowning of 2022's Pirate King

Free entry to this family-friendly event. There will be food drinks, crafts, mermaids, pirate demonstrations and some fun character appearances. The annual Cardboard Boat Regatta sets sail on Webster Lake at 1 p.m.

Colorado native musician Scott Jeffers wants his music to take his audience on a journey around the world. His band, “Traveler” will be performing at the Northglenn Pirate Festival at noon Sept. 17.

Jeffers' music is an eclectic style, molded both by his upbringing and his travels abroad. Born and raised in Boulder, Jeffers was influenced by the music of his parent's choosing. The sounds of Simon and Garfunkel, Gordon Lightfoot and other American folk music filled their house. His mom, originally from Lebanon, was also a belly dancer and danced to traditional Lebanese music.

“Then my sister discovered rock,” Jeffers says with a laugh.

Soon, the sounds of Alice Cooper and Deep Purple resonated in his mind. At 16, he began performing at cafes and other small venues.

“I started to make my living from music,” he said.

From that point onward, he developed his own unique sound and formed his first band.

“It was a calling,”, he said. The songs shaped themselves as he worked on them. His band started as an acoustic band but evolved into a blend of both acoustic and hard rock sounds.

Jeffers wanted to blend the varied sounds of music from around the world into his compositions, so he traveled extensively. He has visited Morocco, Egypt, Lebanon, Romania, Scotland, and Ireland.

“I was just exploring, performing, sitting down with musicians,” Jeffers said. “Traveling influenced the music, as well as the culture, the food, and the mannerism of people.”

These experiences laid the foundation for his latest compositions.

The violin is Jeffers' main instrument. He's played it for 26 years.

It's the cornerstone of everything I do.”

He spends regular days in practice — going through scales and various techniques. Out of the 25 instruments in total that he plays, only five or six make appearances during live shows. While the violin remains the star of his show, Jeffers also enjoys playing the Arabic Oud, the Moroccan Loutr or the Indian wooden flute as these instruments add dramatic flare and exotic sounds to his performances.

Jeffers considers himself a musical chameleon.

“The genre of world music is vast, so I'm not one to sound the same every time,” Jeffers said.

A recent performance at the Estes Park Scotfest featured Scottish and Irish pieces, while the Pirate Festival will also showcase more Mediterranean and Arabic sounds. And Jeffers said he'll try to look the part. At Northglenn's Pirate Festival, Jeffers will, naturally, be dressed as a Pirate.

“I kinda look like a Pirate day-to-day anyway,” he says.

He plans to utilize a double-octave pedal on his violin. This pedal allows him to play multiple notes simultaneously, which gives the single instrument the sound of a full orchestra. “You're hearing the cello and a bass at the same time as the violin,” he says. “It's very pirate-y! It's a one-man, world-fusion, Viking metal orchestra!”

Jeffers and his band desire to entertain all who attend their shows and their response and enjoyment remain paramount to him.

“I want them to feel like they went on a journey through ancient lands,” he says. “You know that feeling you get when you see a movie? Like you were just there? Music is a memory of a place, so I want them to feel that. And I think they do because they tell me.”

It’s the year of the rabbit 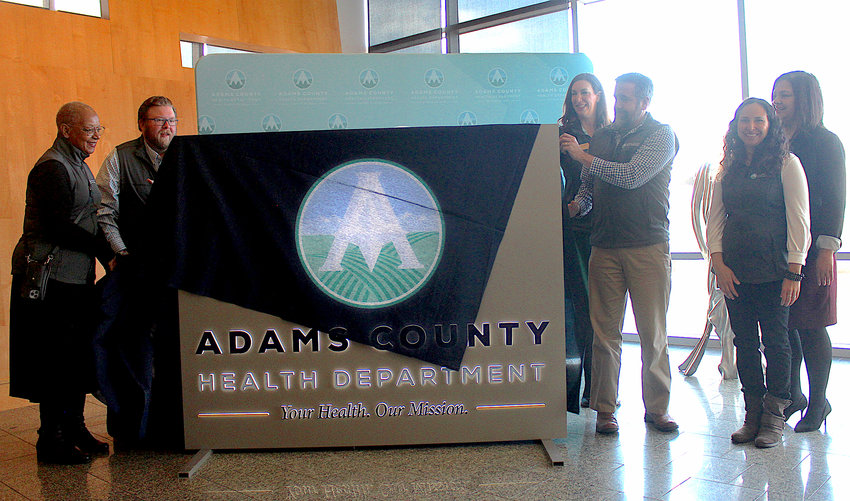